The twenty-first century is the century of marine economy and centering on the ocean is to center on the future of human beings. Since its establishment in 1858, ZONECO experiences baptism over half a century, its every crossing coagulates the painstaking effort of the people of Zhangzidao and its every process engraves with the devotions of the people of Zhangzidao, no matter from “Dazhai on the Sea” to “A Bank at the Bottom of the Sea” or from the junk economy of an island to capital market in the competition among numerous barges. ZONECO is an enterprise with vitality, and its symbols are sunshine and ocean. In the process of global economic integration, Zhangzidao Group, regarding “creating respectable and remarkable world marine food enterprise” as its hope, steps on the developing road of “marketization, industrialization, informatization and internationalization,” builds a blue industrial integration chain from growing seeding, cultivation, fishing and catching, trading to market selling, and creates “ZONECO pattern” with Chinese fishery features. Oceanographer Themistocles in ancient Greek once predicted in the age of sailing that those who controlled the ocean controlled everything. Bacon who advocated knowledge was power indicated that “those who controlled the ocean has great freedom.”Zhangzidao is the daughter of the ocean, it\'s conquering, being conquered, challenging, being challenged and so on comes from the attitude of the ocean, and the ocean also determines a kind of individualities of forging ahead and being indomitable which is rooted in the bones of the people in Zhangzidao and which is practiced to be the concept of “being brave to be the best and lead people.” Those who has confidence in heart will view the ocean as unbounded. As the leading enterprise in Chinese marine food industry, ZONECO has the responsibility and obligation to think about the common topic marine food industry and marine economic development face by standing on a higher level, adheres to the operating tenet of devoting fresh, natural and high-quality precious marine food to the mass consumers, and push Chinese marine food industry to a higher level where Chinese marine food can compete with the international brands in the same stage via developing with the courage of the ocean, dealing with things with the personality of the ocean and cooperating with the chest of the ocean. 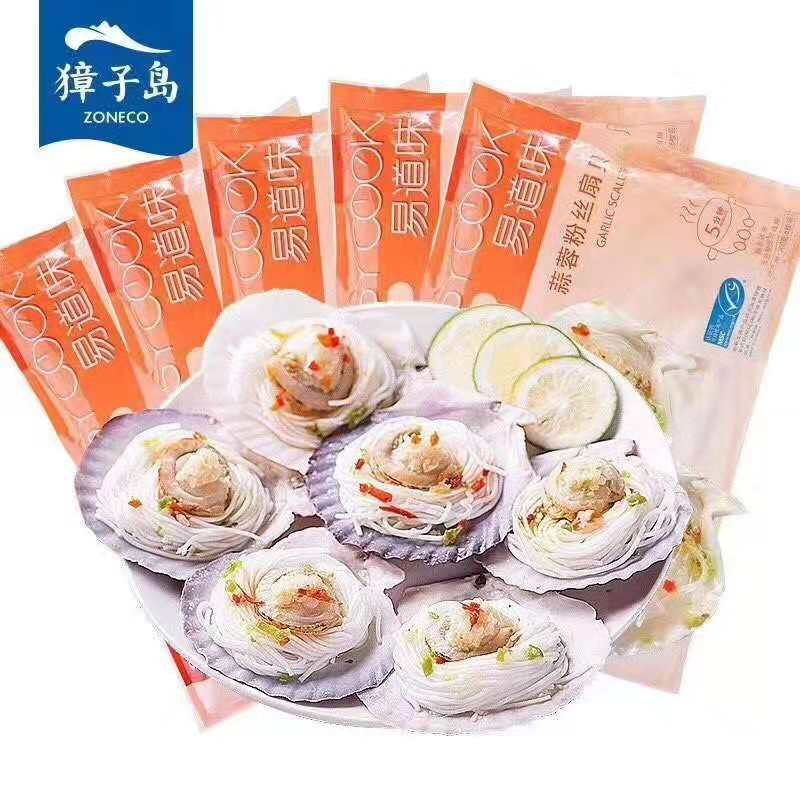