The Yutaka range of authentic Japanese food products was introduced to the UK market in 1995.The growing range now includes ingredients for sushi, sauces, soups, rice, noodles and “easy to use” meal kits.
Having been the first in the market, the brand continues to be the leading authentic Japanese range. Yutaka means “Good Harvest”. its mission is to harvest all the health
benefits of this ancient cuisine and bring them to the rest of the world in a way that makes them simple to use at home.
The Yutaka retail range is sold to consumers through major supermarkets in the UK, such as Tesco, Sainsbury’s, Waitrose, as well as in Europe, Middle East and China.
Tazaki Foods, the establisher of Yutaka brand, was founded in 1978 with the specific purpose of importing, developing and distributing authentic Japanese food and drink products into the UK and Europe. Since then we have been the leading supplier to the Japanese restaurants, hospitality
industries and food manufacturers in the UK.

Good food is a fundamental part of every person’s life and is also a source of health and vitality. The vision of Tazaki Foods is to expand the awareness of Japanese food and its healthy attributes in global markets. 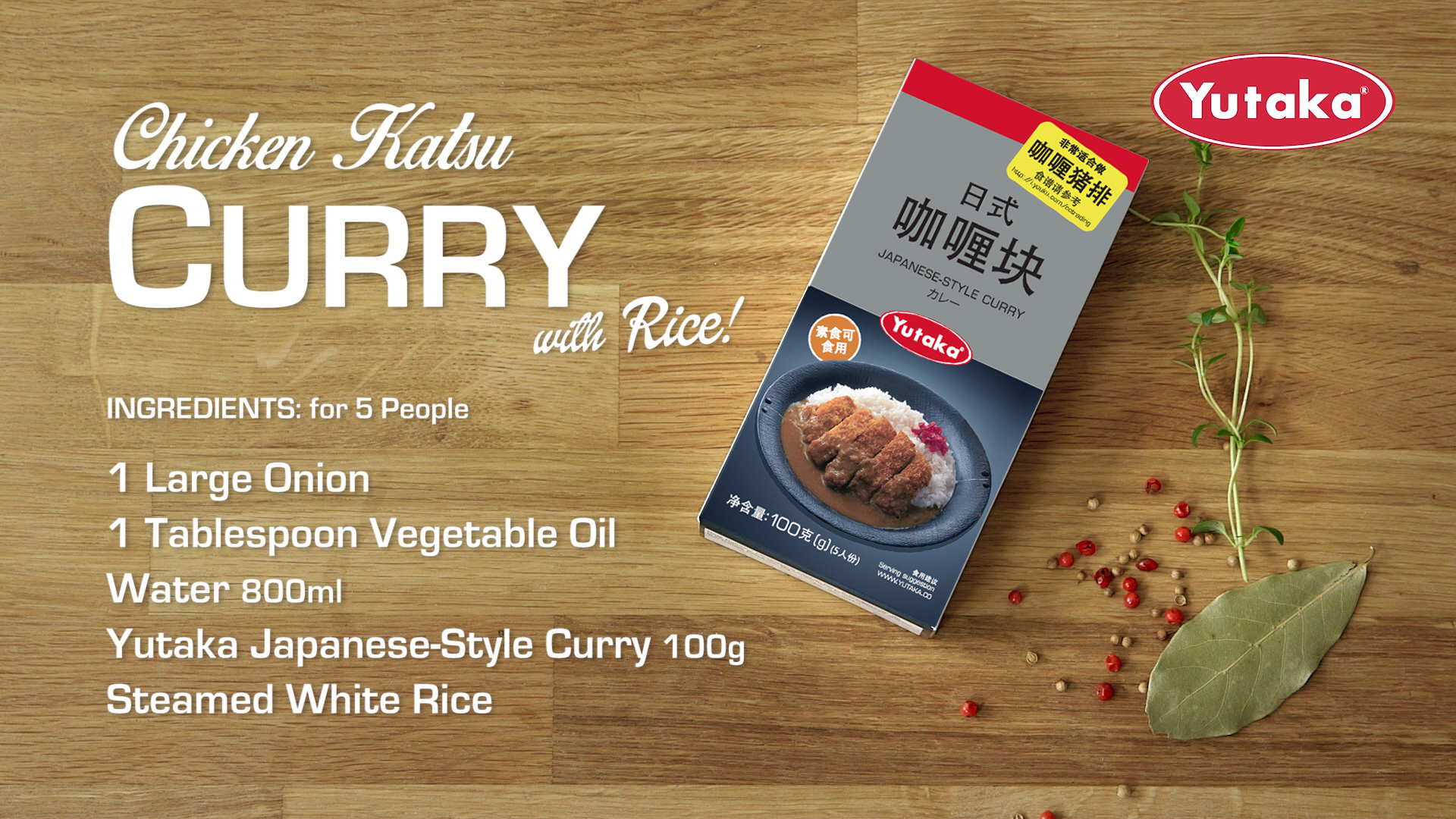